Share on facebook
Share on twitter
Share on reddit
《柳林风声》(Wind in the Willows)是英国童话作家格拉姆(Kenneth Grahame)的经典作品，和《小王子》、《维尼熊》一样都是西方小孩子们的床头的“宝贝书”。
虽然它是看似“孩子书”的一部童话作品，但故事新颖奇趣、对白生动活泼。
任性莽撞的癞蛤蟆、面冷心热的老獾、热心助人的水鼠…书中个性鲜明的小动物，皆是现实世界中孩子的缩影，长驻在一代又一代孩子的心头，永不褪色。作者细细描写季节的流转、大自然的变化、以及动物们生活中发生的点点滴滴，生动的刻划了回绕在柳林中的友谊与温情。
下面，我们提供了《柳林风声》有声书的第一段：
Play Video
The Mole had been working very hard all the morning, spring-cleaning his little home. First with brooms, then with dusters; then on ladders and steps and chairs, with a brush and a pail of whitewash; till he had dust in his throat and eyes, and splashes of whitewash all over his black fur, and an aching back and weary arms. Spring was moving in the air above and in the earth below and around him, penetrating even his dark and lowly little house with its spirit of divine discontent and longing. It was small wonder, then, that he suddenly flung down his brush on the floor, said ‘Bother!’ and ‘O blow!’ and also ‘Hang spring-cleaning!’ and bolted out of the house without even waiting to put on his coat. Something up above was calling him imperiously. So he scraped and scratched and scrabbled and scrooged and then he scrooged again and scrabbled and scratched and scraped, working busily with his little paws and muttering to himself, ‘Up we go! Up we go!’ till at last, pop! his snout came out into the sunlight, and he found himself rolling in the warm grass of a great meadow.
‘This is fine!’ he said to himself. This is better than whitewashing!’ The sunshine struck hot on his fur, soft breezes caressed his heated brow, and after the seclusion of the cellarage he’d lived in so long the carol of happy birds fell on his dulled hearing almost like a shout. Jumping off all his four legs at once, in the joy of living and the delight of spring without its cleaning, he pursued his way across the meadow till he reached the hedge on the further side.
‘Hold up!’ said an elderly rabbit at the gap. ‘Sixpence for the privilege of passing by the private road!’ He was bowled over in an instant by the impatient and contemptuous Mole, who trotted along the side of the hedge chaffing the other rabbits as they peeped hurriedly from their holes to see what the row was about.
It all seemed too good to be true. Hither and thither through the meadows he rambled busily, along the hedgerows, across the copses, finding everywhere birds building, flowers budding, leaves thrusting — everything happy, and progressive, and occupied.
He thought his happiness was complete when, as he meandered aimlessly along, suddenly he stood by the edge of a full-fed river. Never in his life had he seen a river before — this sleek, sinuous, full-bodied animal, chasing and chuckling, gripping things with a gurgle and leaving them with a laugh, to fling itself on fresh playmates that shook themselves free, and were caught and held again. The Mole was bewitched, entranced, fascinated.
As he sat on the grass and looked across the river, a dark hole in the bank opposite, just above the water’s edge, caught his eye, and dreamily he fell to considering what a nice snug dwelling-place it would make for an animal with few wants and fond of a bijou riverside residence, above flood level and remote from noise and dust. As he gazed, something bright and small seemed to twinkle down in the heart of it, vanished, then twinkled once more like a tiny star. Then, as he looked, it winked at him, and so declared itself to be an eye; and a small face began gradually to grow up round it, like a frame round a picture.
A brown little face, with whiskers. A grave round face, with the same twinkle in its eye that had first attracted his notice. Small neat ears and thick silky hair. It was the Water Rat! Then the two animals stood and regarded each other cautiously.
‘Hullo, Mole!’ said the Water Rat.
‘Hullo, Rat!’ said the Mole.
‘Would you like to come over?’ enquired the Rat presently.
‘Oh, it’s all very well to talk,’ said the Mole, rather pettishly, he being new to a river and riverside life and its ways.
The Rat said nothing, but stooped and unfastened a rope and hauled on it; then lightly stepped into a little boat which the Mole had not observed. It was painted blue outside and white within, and was just the size for two animals; and the Mole’s whole heart went out to it at once, even though he did not yet fully understand its uses.
Previous 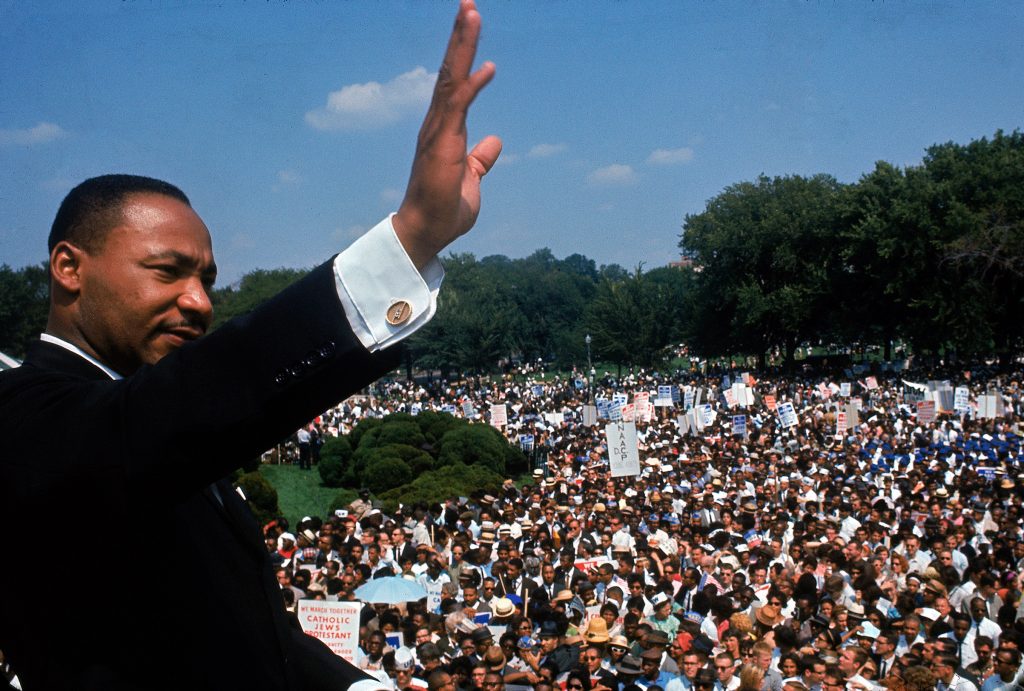